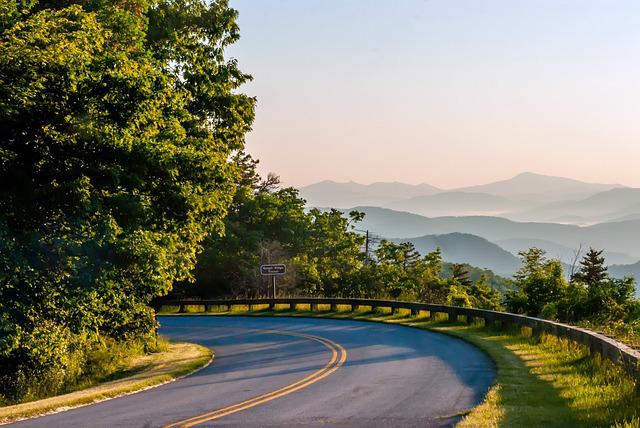 Fewer than 2000 men per year across the country develop breast cancer. However, twenty or more men who were stationed at Camp Lejeune developed breast cancer and had to under chemotherapy or radiation, and have his chest removed as part of the cancer treatment.

If you were harmed because of toxic chemicals at Camp Lejeune or another source of contaminated water, you must consult an experienced Chicago toxic torts attorney about your legal options. Our lawyers represent injured patients around the country. We can also evaluate your claim for any relevant medical malpractice questions that should be pursued. Please complete our online form or give us a call at 312.462.1700.