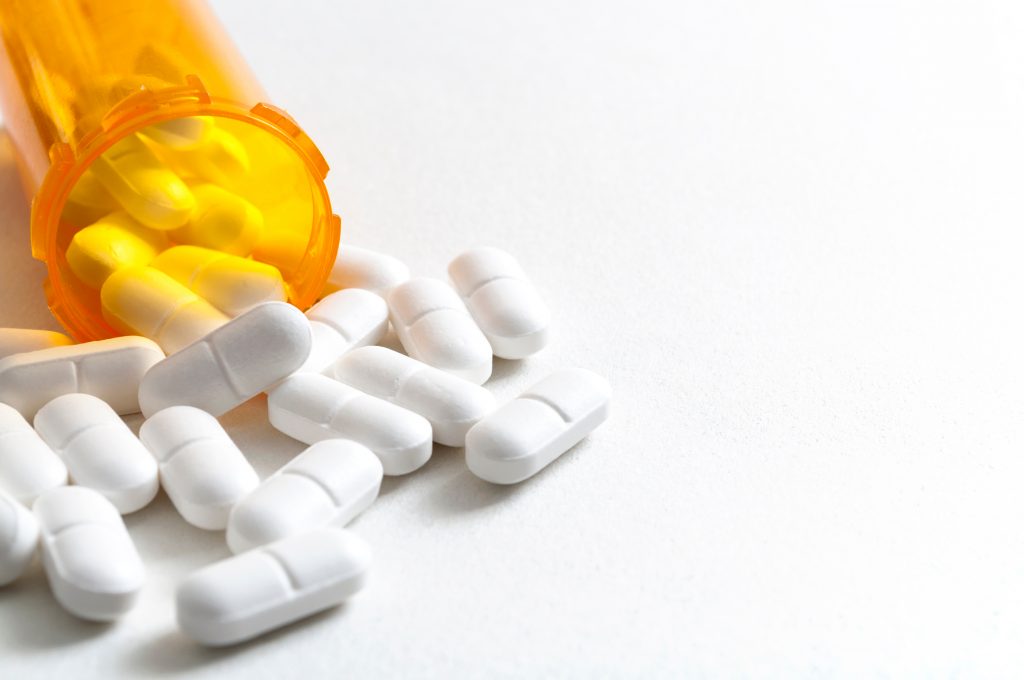 A stroke is essentially a “brain attack” that – like a heart attack – occurs when the blood flow to a portion of the brain is cut off. Strokes are the fifth-leading cause of death in the United States, with about 800,000 people suffering from a stroke each year. It is also estimated that approximately 80% of strokes can be prevented, and even those that are not prevented may be able to have their harmful effects reduced. However, an Illinois medical malpractice case can arise when a stroke is not promptly and competently addressed.

One of the ways that doctors treat a stroke in hopes of reducing its long-term effects is through medication. If medication can be provided to the patient soon enough after the stroke begins, blood may be able to be restored to the brain, reducing the chance of permanent disability or death.

Over the past few years, there has been a vigorous debate over the use of one stroke medication in particular, tissue plasminogen activator (TPA). According to those in favor of TPA, the drug acts as a clot-buster, opening blocked blood vessels and allowing blood to return to the brain. A recent news article discusses TPA, as well as the fact that despite having been around for over 20 years, it is still not commonly used to treat stroke victims.

Evidently, the first clinical trials using TPA were completed 22 years ago and offered optimistic results. However, the drug must be administered within about three hours after the symptoms of a stroke set in. Thus, there is little time for discussion once a stroke occurs.

Despite the benefits of TPA, it is not commonly used to treat stroke victims. This is because TPA, according to critics, increases the risk of brain bleeding. Of course, those in favor of TPA argue that, if untreated, a stroke can result in the very same symptoms or worse, so it is better to use TPA in an attempt to reduce the long-lasting effects of the stroke.

As is often the case, critics of TPA have a strong presence on social media, and those in favor of the drug claim that this deters many patients from considering TPA when the time comes to make the important decision.

One problem arises when a doctor against the use of TPA fails to advise a patient that it is an option. For example, the article cites one doctor who works for a large regional hospital that routinely accepts patients who have been transferred from smaller hospitals. She explained that doctors at these smaller hospitals rarely offer TPA as an option, and then she is put in the position of deciding whether to inform the family that it could have been an option. Of course, the fear of incurring financial liability may deter some doctors from bringing up TPA after the fact.

Have You Suffered a Stroke?

If you or a loved one has recently suffered a stroke, and either died or suffered from long-term consequences as a result, it may be that you or your loved one were not provided with all of the options available to you. If so, you may be entitled to monetary compensation through an Illinois medical malpractice lawsuit. The dedicated Illinois personal injury lawyers at Moll Law Group are experienced in handling all types of medical malpractice lawsuits, and we provide prospective clients with a free consultation to discuss their case and potential options. To learn more, call 312-702-1931 to schedule your free consultation today.