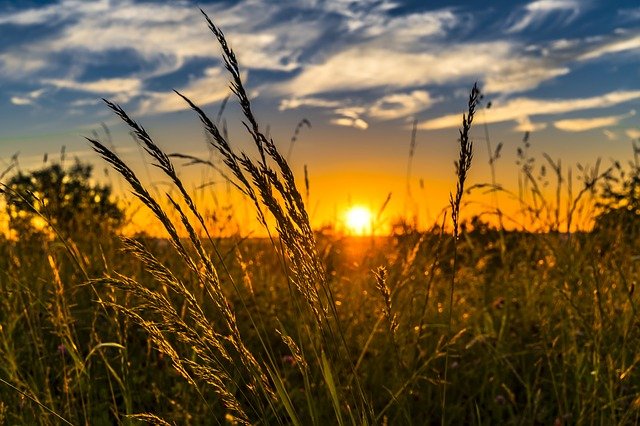 In the 1960s, Paraquat entered the market as an herbicide. It’s been used to kill weeds and grasses before planting, to control weeds in orchards, and to dry plants prior to harvest. It can be applied with hand-held sprayers, knapsack sprayers, and pressurized tanks drawn by tractors or trucks. Lawsuits allege that there may be a link between the herbicide Paraquat and Parkinson’s disease. In June 2021, all Paraquat lawsuits filed in federal court were consolidated by the United States Judicial Panel on Multidistrict Litigation (JPMDL) under the Honorable Nancy J. Rosenstengel in the District Court for the Southern District of Illinois. If you were injured by the herbicide Paraquat, you should discuss your situation with the experienced Chicago product liability lawyers of Moll Law Group. Billions have been recovered in cases with which we’ve been involved.

Around 300 Paraquat lawsuits are now pending in the multidistrict litigation (MDL). One of the recent complainants is an Illinois man who worked for Therma Gas and Northern Star Minerals for a long period of time and sprayed Paraquat on potato crops being grown on land owned by Northern Star Minerals. In the course of that time, the man was unaware that his many years of Paraquat exposure could give rise to serious health issues. His Parkinson’s disease symptoms began in 2008, but he only realized that Paraquat had been linked to Parkinson’s in or after the summer of 2021.

Paraquat is sprayed on around 15 million crops around the country. It is highly toxic and categorized as a restricted use pesticide. Only certified applicators are allowed to use it. Officials have not approved it for use in backyards. Lab studies show that the herbicide has the potential to damage neurons in the brain that are responsible for Parkinson’s. In fact, it is a toxin that is used to create animal models for the disease.

When researchers reviewed the literature and epidemiological studies, they discovered that participants exposed to Paraquat developed Parkinson’s at a rate that was 25% higher than the ordinary population. The results showed that there was a higher Parkinson’s frequency in people exposed to the herbicide for longer periods.

Paraquat is still permitted in the United States, which means that you may still be exposed to it if you are in certain lines of work. Meanwhile, countries in the EU, along with Brazil and China, have either banned it or are phasing it out. It may be possible to recover damages in a product liability lawsuit. Generally, you can recover damages if you were injured by a defective product under theories of strict liability or negligence, depending on the state. Products like Paraquat could be defective in terms of their manufacturing, design, or marketing.

Bellwether trials in the multidistrict litigation are scheduled to start in autumn 2022.

If you were harmed by the herbicide Paraquat, you may have a claim for damages. Call the Chicago-based product liability lawyers of Moll Law Group. We offer consumers information for the purpose of preventing injuries. However, if you have already been injured, we are ready to represent you in protecting your rights. Please contact us through our online form or call us at 312.462.1700.