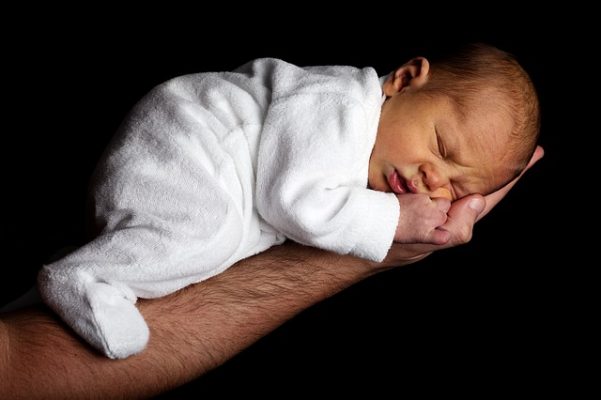 Symptoms you should be on the lookout for with sepsis and meningitis from a Conrobacter germ include abnormal movements, temperature changes, yellowish skin or eyes, irritability, poor feeding, and temperature changes. Babies with these symptoms likely should see a doctor.

If your baby has already been hospitalized or died, and you suspect it is the result of Similac or another baby formula, you should talk to trial lawyers with experience in product liability lawsuits. Product liability lawsuits are instituted when someone is injured or made sick by a defective product. Products can be defective in terms of their marketing, manufacturing, or design. In some cases, it’s necessary to pursue multiple claims to make sure appropriate discovery can be conducted to figure out the contributing causes and what type of defect caused the harm. In many states, these lawsuits are pursued under theories of strict liability, negligence, and breach of warranty.

If your baby was injured or died due to defective baby formula, you should discuss a potential claim with the experienced Chicago-based product liability lawyers of Moll Law Group. We represent plaintiffs and their families around the country. Please complete our online form or give us a call at 312.462.1700.