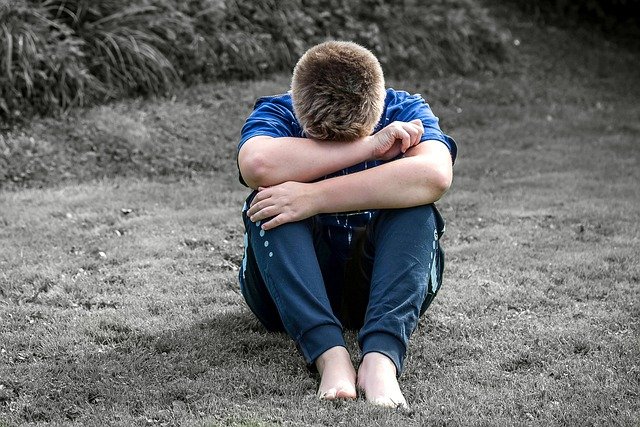 President Biden recently signed the Eliminating Limits to Justice for Child Sex Abuse Victims Act. This bill eliminates the statute of limitations for civil claims filed by those who were sexually abused as minors. The Senate passed the law by unanimous vote earlier this year, and it passed by the House by voice vote recently. It covers federal lawsuits involving minors who went through human trafficking, child pornography, sexual abuse, or forced labor. Although a significant percentage of childhood sexual abuse goes unreported, the signing of the bill is a huge step forward for survivors hoping for justice. If you were harmed by childhood sexual abuse, you should call the seasoned personal injury lawyers of Moll Law Group.

Historically, minors who survived childhood sexual abuse could file federal civil claims until they arrived at age 28 or, alternatively, for ten years after they discovered a violation or injury. Criminal claims arising out of childhood sexual abuse were not subject to a federal statute of limitations. The recently signed bill eliminates time constraints for survivors to file civil claims related to a range of sex abuse crimes against minors, including forced labor, sex trafficking, sexual abuse, aggravated sexual abuse, and sexual exploitation of children.

Senators Dick Durbin of Illinois and Marsha Blackburn introduced the bipartisan bill. Senators Dianne Feinstein, John Cornyn, and Patrick Leahy co-sponsored it. Senator Durbin commented on how long it typically takes for victims to come forward after suffering these kinds of trauma in his statement once the House had passed the bill. Organizations that endorsed the law include RAINN, National Alliance to End Sexual Violence (NAESV), CHILD USA, and the National Center for Missing and Exploited Children.