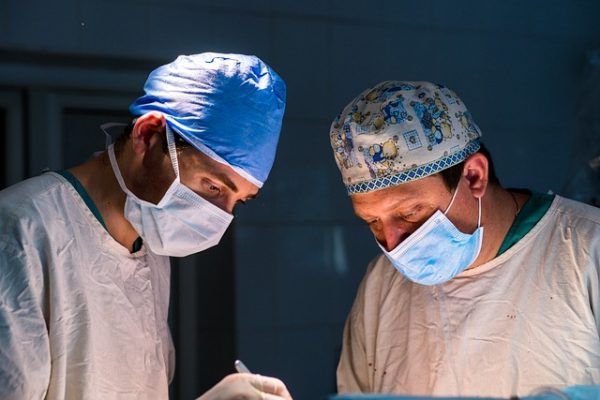 The FDA has issued a Class 1 recall, which is the most serious kind of recall, for HawkOne Directional Atherectomy Systems. When a Class 1 recall is issued, it is because using the recalled device may cause death or severe injuries. If you were injured or a loved one was killed because of the HawkOne Directional Atherectomy System, you may have grounds to sue and should contact the experienced Chicago-based product liability lawyers of Moll Law Group about whether you have a viable claim. Billions have been recovered in cases with which we’ve been involved.

The HawkOne Directional Atherectomy System is used by surgeons to improve blood flow during procedures. Made up of a catheter and cutter driver, it is used to take out blockages that occur in peripheral arteries. Unfortunately, when it is used forcefully, there is a risk of the guidewire inside the catheter shifting down or prolapsing, which can result in the tip of the catheter breaking away or separating. This can then result in significant adverse events such as an arterial dissection in which the inside wall of the artery is torn. The tip breaking off can also decrease blood flow resulting in arterial rupture or ischemia. When there are blood vessel complications, further procedures may need to be conducted to catch and take out the tip that has detached. Sometimes the tip migrates, creating further complications.

Medtronic sent an Urgent Medical Device Notice letter to consumers on December 6, 2021, because it has already received 163 complaints about the device. While no deaths have been reported, there have been 55 injuries so far. Prior to the recall, consumers and health care providers were asked to share the information with anyone at the practice or organization who needs to be aware of this problem, or to any other organization where the product has been sent. Health care providers were asked to review instructions. Even so, injuries and deaths may have occurred as a result of the defective device.