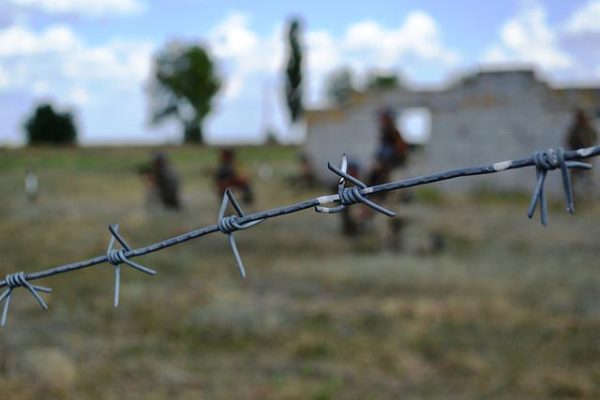 President Biden has signed the historic Honoring Our Promise to Address Comprehensive Toxics (PACT) Act, which affects those who lived on Camp Lejeune, a Marine Corps Base on the Atlantic coast. Water contamination at the base was pervasive. Numerous damaging volatile organic compounds, including benzene, tetrachloroethylene, and trichloroethylene, have been found in the water Marines and others used to drink, bathe in, and cook with. The fight for justice for those harmed by the water has spanned more than 25 years. Veterans and their families and staff exposed to toxic chemicals while at Camp Lejeune can now recover new benefits for the harm they suffered. They will be able to file lawsuits for damages and injuries. If you were harmed by contaminated water at Camp Lejeune, you should call the experienced toxic tort lawyers of Moll Law Group. Billions have been recovered in product liability and toxic tort cases with which we’ve been involved.

As we’ve previously written, more than one million people have suffered from exposure to toxic chemicals in the water supply at Camp Lejeune. President Biden’s signature on the historic bill may provide redress to those who suffered cancer, birth defects, Parkinson’s, and other severe medical conditions. The symptoms of these different illnesses vary; symptoms of leukemia, for instance, include fever, weight loss, easy bleeding, and easy bruising.

Democrat Mark Takano introduced the Honoring Our PACT Act last year with a broad range of input from stakeholders and lawmakers. The Act makes eligible for medical care, mental health services, and counseling those veterans that participated in a toxic exposure risk activity, served in particular locations, or were deployed in support of specific contingency operations. The Act enormously improves governmental action toward veterans, their families, and staff members at Camp Lejeune who suffered toxic chemical exposures from the water.

END_OF_DOCUMENT_TOKEN_TO_BE_REPLACED

On August 2, 2022, the Senate passed the long-sought PACT Act. The passage of such bill marks the end of a persistent fight to get the law passed through Congress. This legislation had been held up in the chamber after opposition from more than a dozen Republicans. After extensive backlash from veterans and veterans’ groups, the final vote was 86-11 and sent to President Joe Biden to sign into law.

Talk to Moll Law Group About Whether You Have a Claim

The PACT Act will expand health care benefits for millions of veterans exposed to toxic substances during their military service. The bill will also include the highly anticipated Camp Lejeune Justice Act of 2022. The Camp Lejeune Justice Act addresses the water contamination at Marine Corps Base Camp Lejeune in North Carolina between August 1, 1953 and December 31, 1987. It is important to note that this action will only be available for individuals exposed to the contaminated water for at least thirty (30) days. Individuals who have sustained injuries due to their exposure will finally be able to file suit for monetary compensation.